SUCCESS IS LEARNING FROM FAILURE

If humans are full from within no matter the height you fall from, you will bounce higher than before. But not with air filled with knowledge, wisdom and zeal like in the case of an inflated and deflated ball. 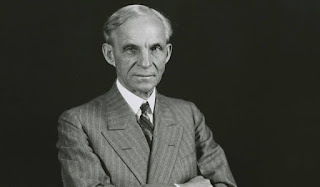 HENRY FORD; He spent most of his life making headlines, good, bad but never indifferent. He is celebrated as both a technological genius and a folk hero, his father was a farmer and he became part of MODEL T AUTOMOBILE. Henry ford is an apt symbol  of the transition from an agricultural to an industrial america.
In a nutshell, if he stayed with his father in his farm if he didn’t try new things, if he didn’t step out of his comfort zone he won’t achieve what he has achieved now 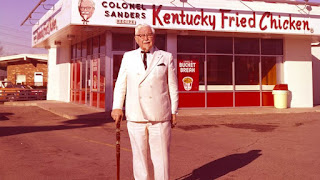 COLONEL HARLAND SANDERS; owner of KFC(Kentucky fried chicken) who started selling fried chicken on the road side and was raised on a farm so with determination KFC is everywhere it is widely known and it still making its impact, if he had given up when he was selling on the roadside, there won’t be anything like KFC today. So, don’t give up, you will get there.
Choices, decisions, all are ours to make except from destiny, but……
what is destiny?
Some says it’s a book of how we are going to live our lives already written by GOD but I think otherwise, destiny is a book filled with blank pages and we all carry with us the responsibilities of writing our book of destiny how we wish, Do you think God wrote terrorism as a destiny for some people or failure for others and success for some? NO, people choose their destiny. Do you know why most people succeed and some fail? Because people who succeed fought strived, knocked on every door to take their hands while those who fails simply played a puppet to destiny
My advice to you readers is this don’t play by destiny, take it up and place it into your hands and let it play by you for as BILL GATES once said if you were born poor it is not your fault but if you die poor it’s totally your fault . 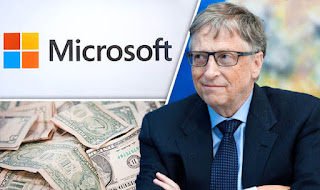 Hey Guys, it’s been a while I posted here and I am so sorry...
Motivation
theaduni September 12, 2019

3 THINGS THAT DISTRACT ME AND HOW I DEALT WITH THEM

Hello guys, how has September been treating you lately.. It’s been OK here, neither...