theaduni April 24, 2018 0 Comments 9Likes
Normally,  you get stuck once you find a perfect soulmate of yours. This happens in case your crush turns out to be a shy guy. Besides getting along with his silence and boredom, learn few tactics of how to make him speak, act openly and share, and thus transforming a totally introvert into a perfect partner you ever dreamed of. 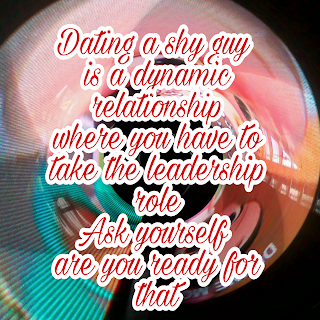 Let face it everyone is fascinated with sex How does it feel ? What...
Relationship
theaduni December 21, 2018

People ask me this question very often and I don’t always know the reply...