Hey besties, Today I’ll be sharing with you the lessons I learned in the first half of the year and styling my cotton outfit.

Funny how we are halfway into the year, wasn’t it just yesterday we were all excited about the New Year?

I don’t know how to begin writing this but I’ll write it as it comes or should I say as the spirit leads. This post might be full of mistakes or not because I have no intention of proofreading it.

I’ll be sharing the lesson learned, one month after the other to make it easy for us all and at the same time show you how I styled my beautiful cotton outfit. 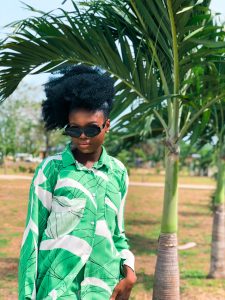 I started the year confused with no direction, I was winging it, with no plans, just vibes, and Insha Allah.

Nothing interesting happened in January but one thing I learned was that “the fact you wouldn’t do something to someone doesn’t mean they wouldn’t do it to you”.

I’m not big on friendships but I always give people a chance, there’s no one I can’t talk to or vibe with. I’m free-spirited but that doesn’t mean you should take me for granted 😊😊

What I also learned was that “not everyone deserves a chance to be in your life, either as a friend or colleague”. 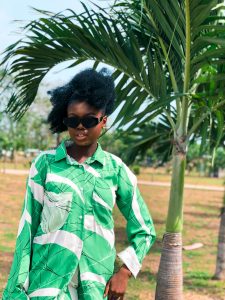 I’m not sure I remembered what happened in February but I started February with exams, broke my glasses, and was half-blind most time I stared at a screen.

I wouldn’t say I learned a lesson in February, I would rather say, I left my comfort zone for someone who had PTSD from what happened with meeting new people in January, I met quite a several people in February and it was fun.

I went out more and I met lots of amazing people in February. So, I would say “February was about exploring more and taking chances”. 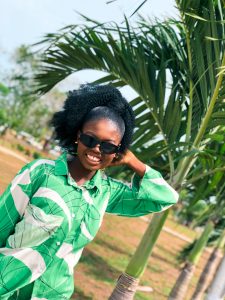 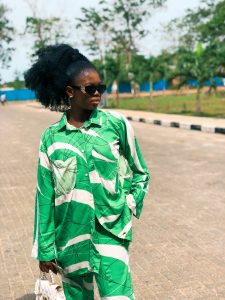 Started on a great note, little did I know what life had in store for me in April. It was a month filled with emotions, good and bad ones, heart-wrenching guilt and pains.

What I learned in April was, never to say “it can’t happen to you, and don’t ever judge people if you haven’t been in their shoes”. 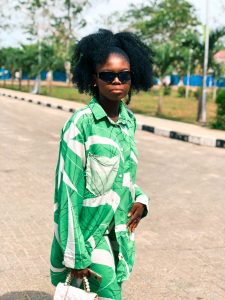 Started on a good note and I think it also ended on a great note as well, it was a month full of emotions, I was extremely stretched and it was crazy.

I don’t even know what I learned in May, it just came and moved by fast. 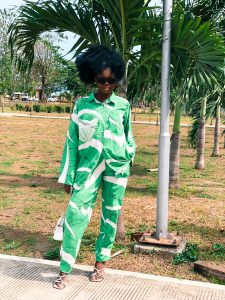 I was angry from the first day of the month, my patience was tested, I was tired of everything, and to top it all someone lied against me, a big fat lie but that’s by the way.

June was also the month for me, things I couldn’t do from the beginning of the year, I did most of them in June. I’m excited but at the same time, I’m extremely scared but I’ll do it anyway because God got me.

June ended on a great note though, it was full of ups and downs but this was the month I stopped procrastinating and started doing things. “I still don’t know what I’m doing but life is all about taking risks”.

The first half of 2022 wasn’t as bad as I thought it would be, even though this isn’t where I would have imagined myself to be but we thank God. 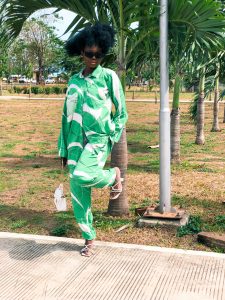 If you’ve been following my blog since I started, you would have known by now that I love two-piece outfits.

I love comfortable and versatile clothing and a two-piece outfit ticks the list for me. I got this material sometime last year while doing market runs with my mum and it was love at first sight. The Cotton material is perfect, the feel, the color, the texture. I love everything about this fabric and I decided to sew my favorite type of outfit with this fabric.

I also decided to keep the styling simple and chic, the good thing about this outfit is you can style it in different ways, that’s one of the amazing things about two-piece outfits, the versatility. 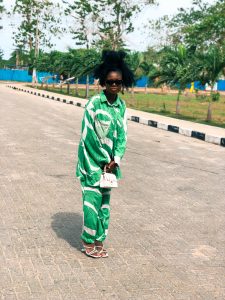 We’ve come to the end of this blog post, I hope you enjoyed reading it as much as I enjoyed writing it. Till next time Besties 😊😊

In case you missed my last blog post, where I styled a Maxi Skirt, you can check it out HERE, you can also read more on Gratitude HERE.

Cheers to the 2nd half of 2022 and I’m excited about what it has to offer!

4 thoughts on “GRATITUDE: LESSON I LEARNED IN THE FIRST HALF OF THE YEAR 2022|| STYLING MY COTTON OUTFIT”